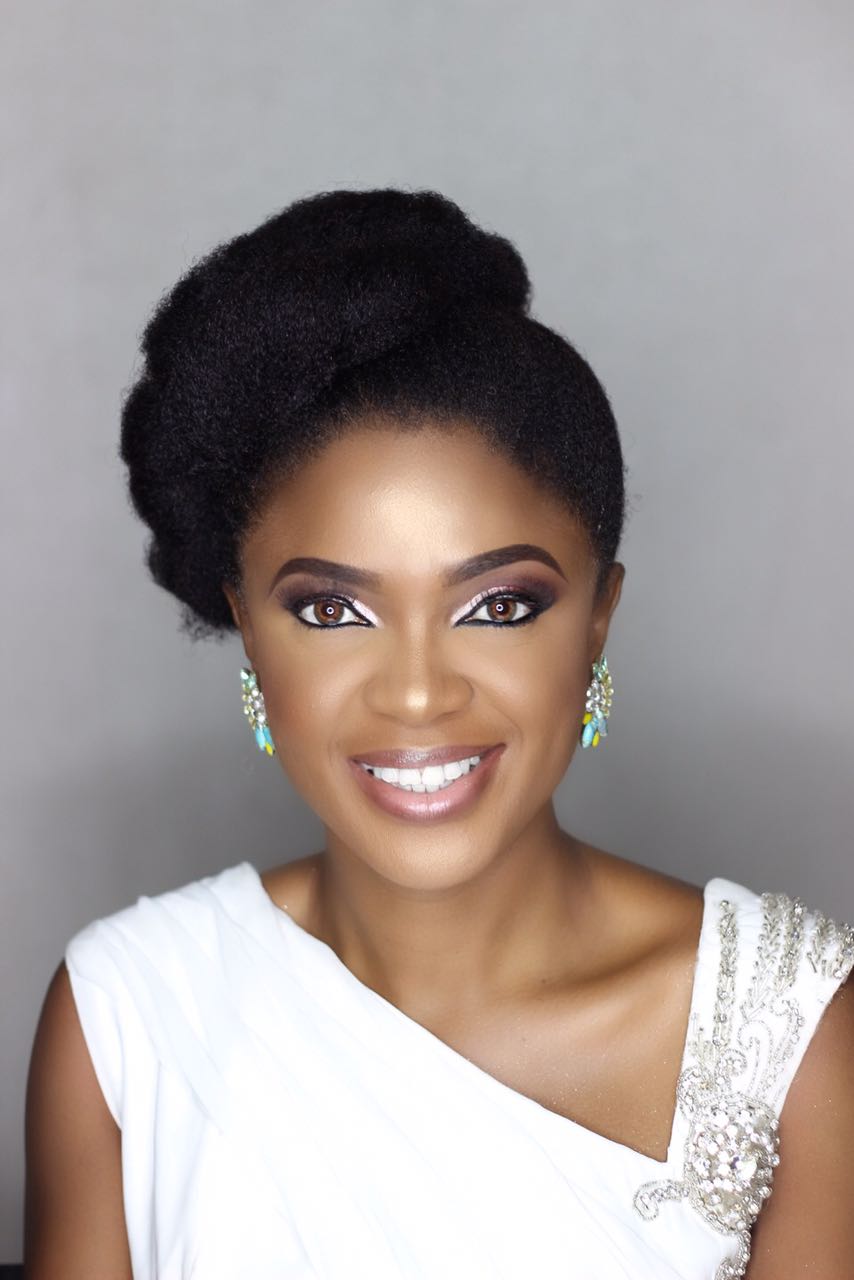 A lot is known about Omoni Oboli’s stellar career in Nigeria’s Film and Movie industry, however a whole lot more is known about the Nollywood actress, Omoni’s full afro locks and her popularity as a face of ‘natural hair growth’. 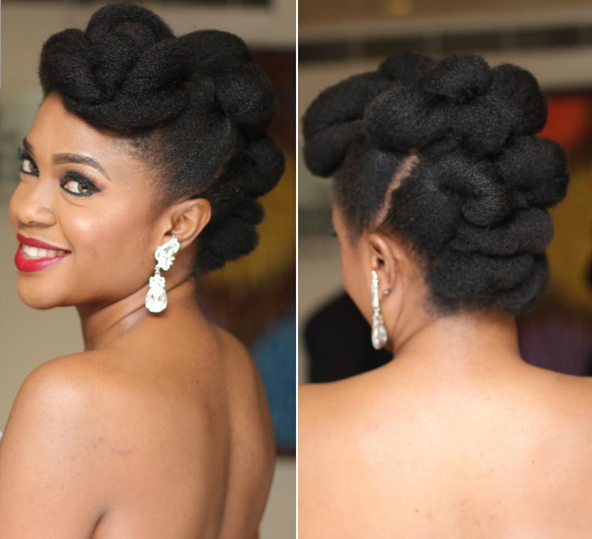 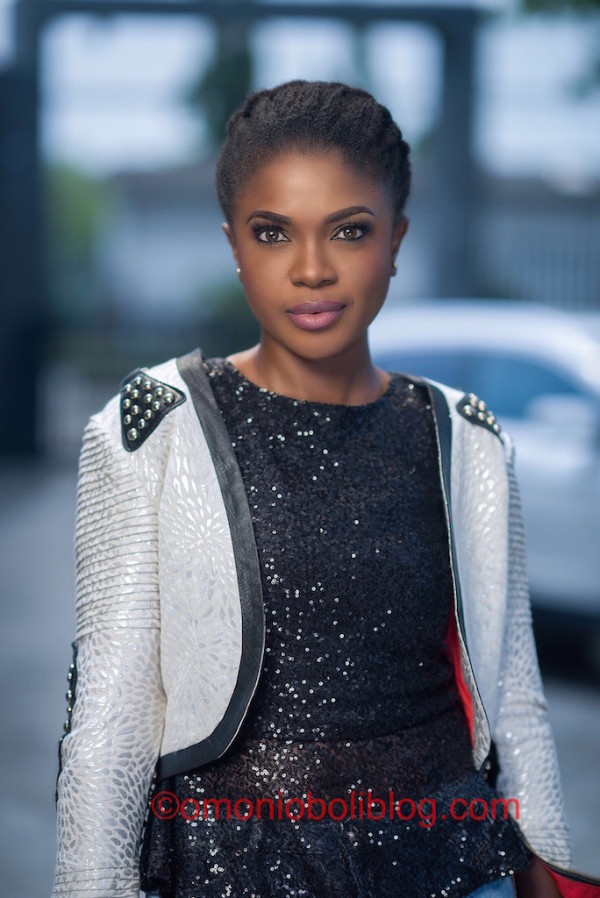 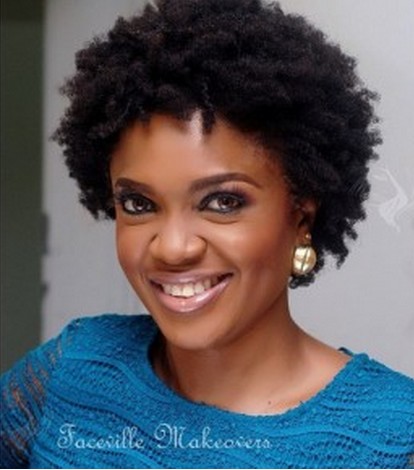 Omoni Oboli was born 22 April 1978 in Benin City in Edo State. She is a Nigerian actress, scriptwriter, director and producer. She is a trained digital filmmaker at the New York Film Academy. She is a gifted writer, with several intriguing screenplays to her credit: including ‘Fatal Imagination’, ‘Being Mrs Elliott’, ‘The First Lady’ and ‘Wives on Strike’. In 2010 she won the award for Best Actress – Narrative Feature at the Los Angeles Movie Awards, and the award for Best Actress at the Harlem International Film Festival. Omoni was nominated for the Best Actress in a Leading Role award at the 2011 Africa Movie Academy Awards. In 2014, Omoni won Big Screen Actress of the Year award, at the 2014 ELOY Awards, for her movie Being Mrs Elliott. In 2015, Omoni was awarded the Sun Nollywood personality of the year. She has also shown, with her movies, ‘Being Mrs Elliott’, ‘The First Lady’, ‘Wives on Strike’, and most recently ‘Okafor’s Law’ her talent behind the camera as the Director. 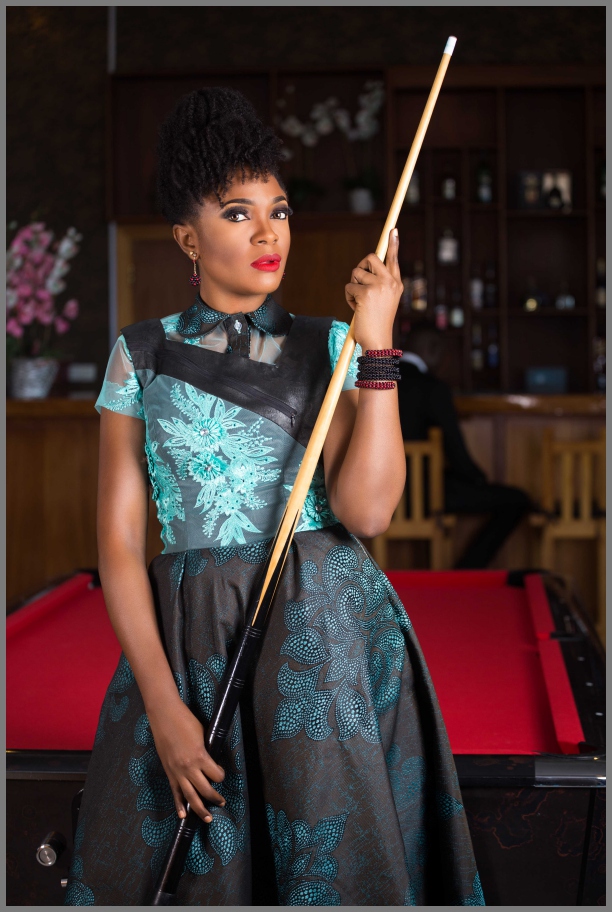 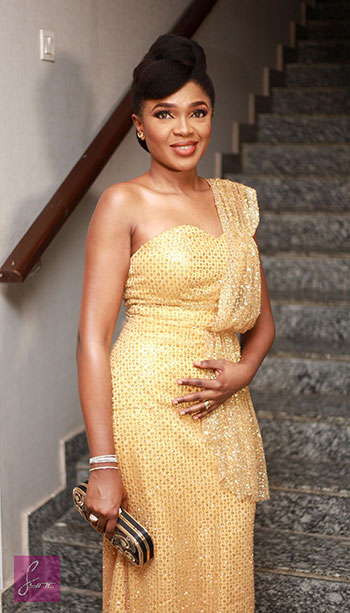 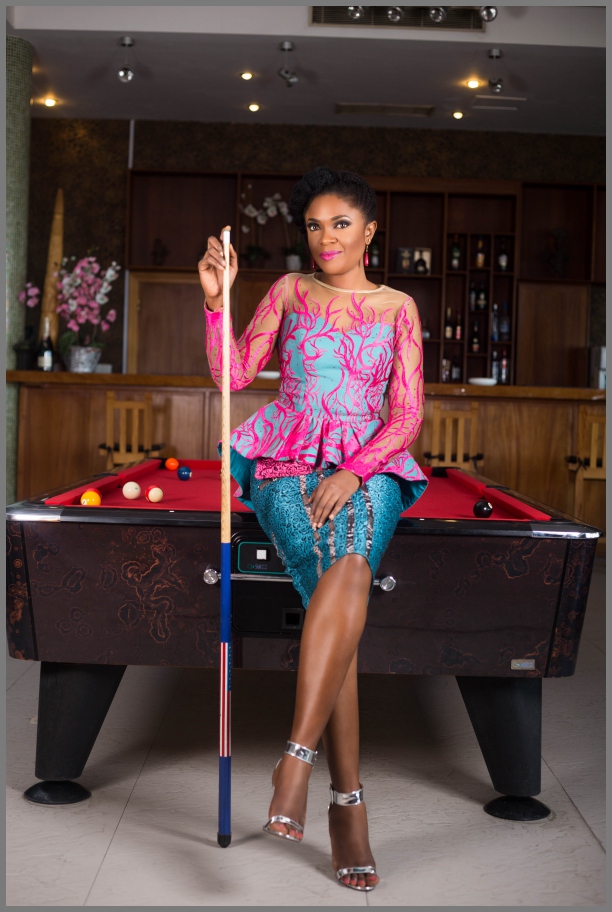 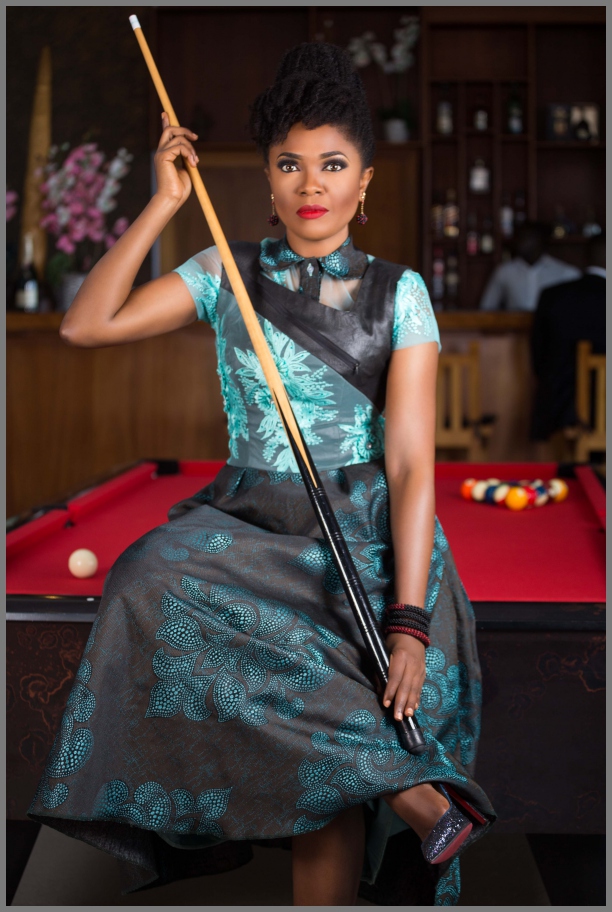 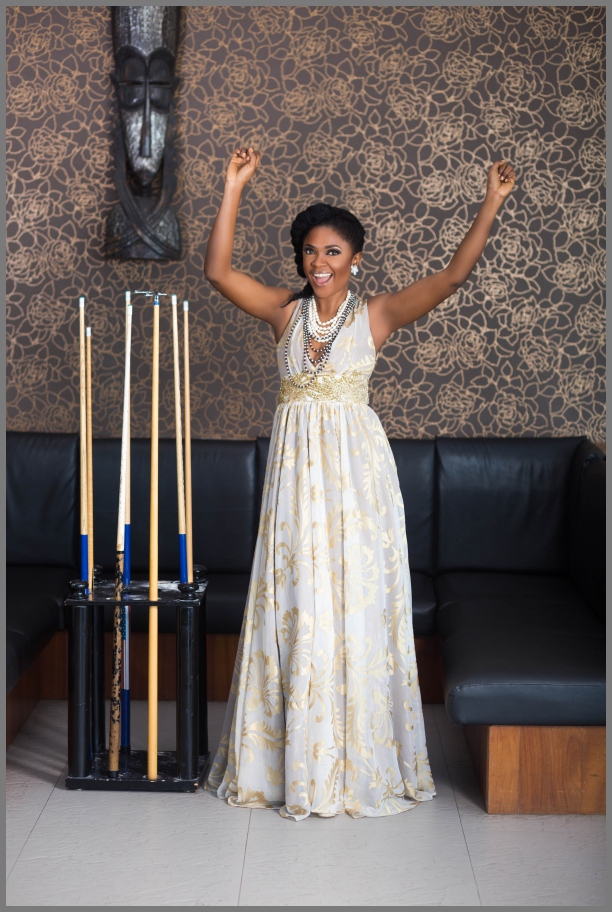 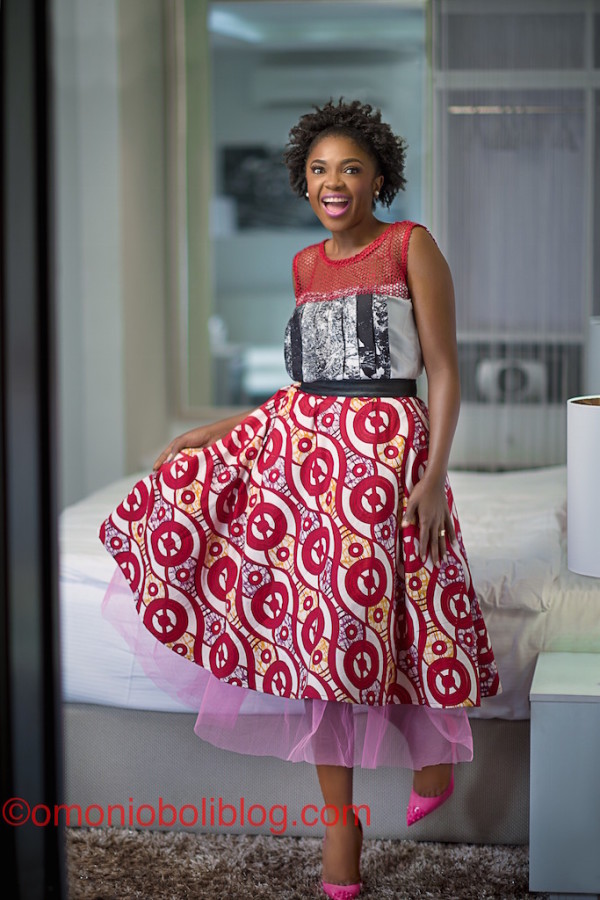 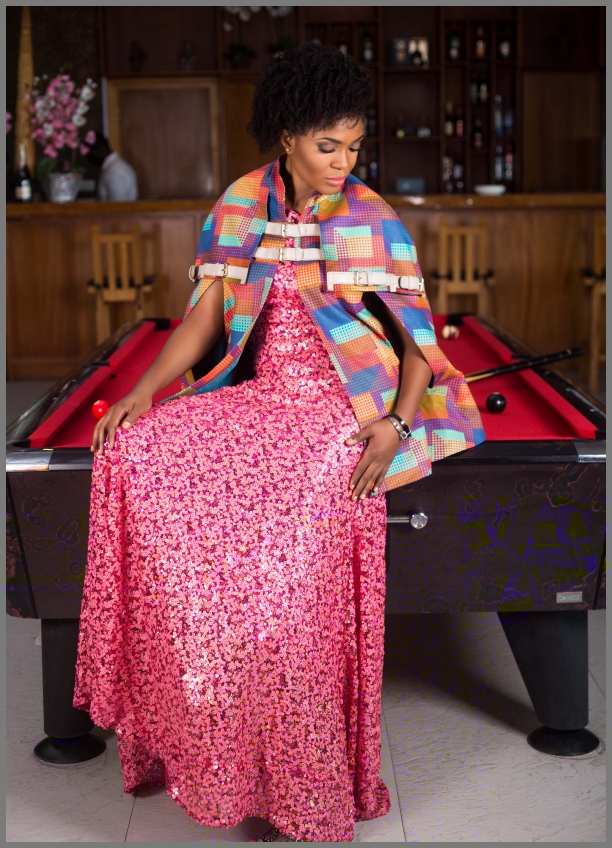 Omoni is a red carpet darling, who with the likes of Mercy Aigbe, Rita Dominic, Toke Makinwa and Tinsel actress Osas Ighodaro is lighting up the Nigerian celebrity fashion. 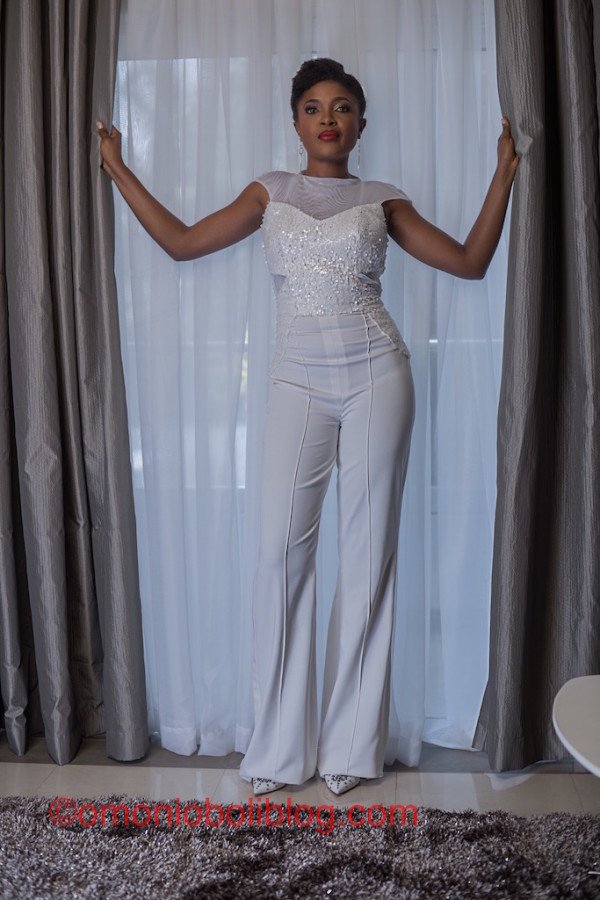 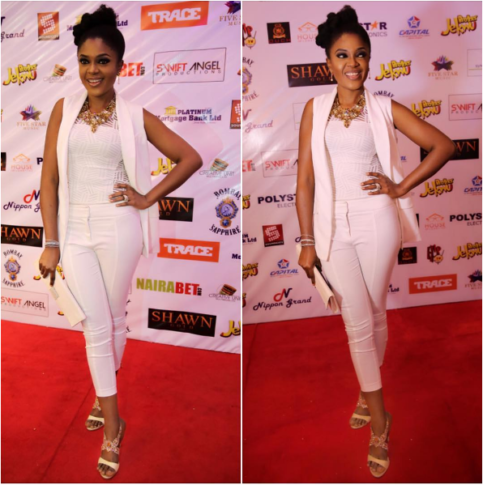 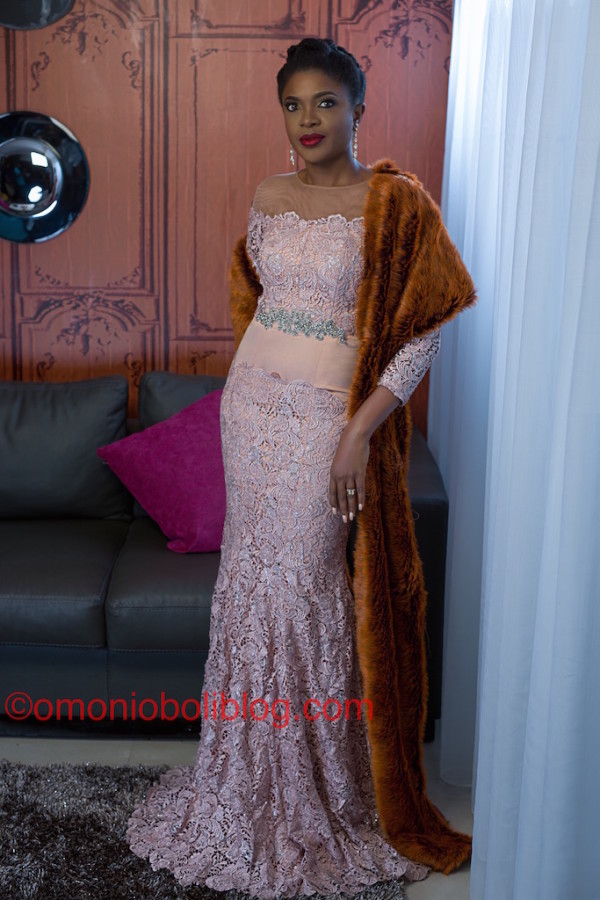 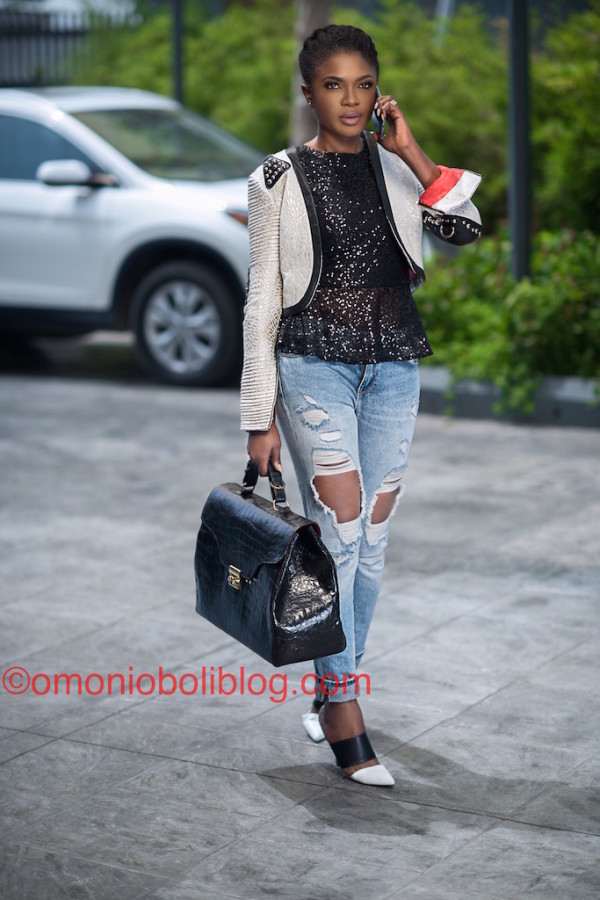 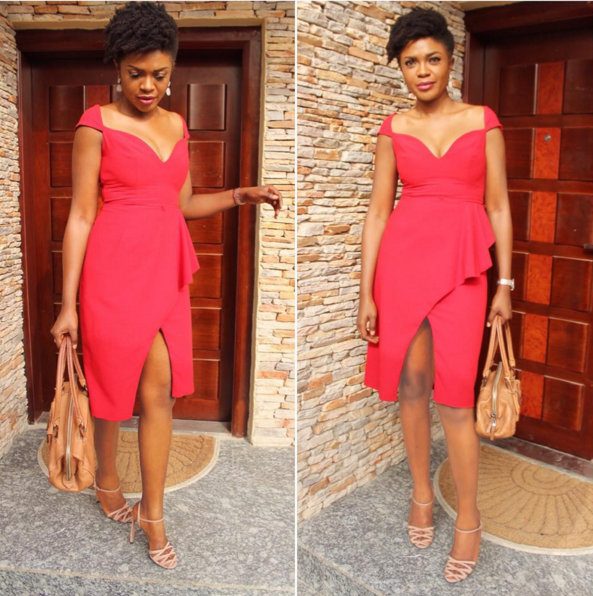 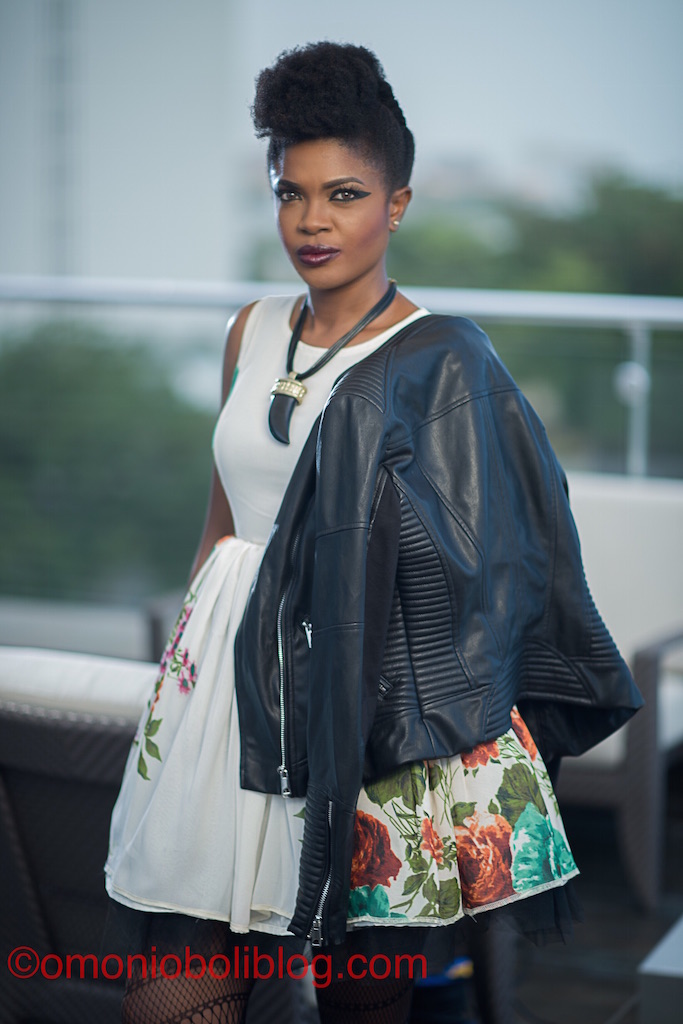 With her signature afro hair, Omoni Oboli’s style is simple and usually not outside the box; the actress is sometimes seen in a tee and jeans but spices it up with a designer jacket or statement neck pieces, Omoni also favors dresses.