Yemi Alade is our 30th style icon to watch. Yemi’s fierce and bold hairstyles has cinched her the title of Africa’s foremost hair maverick and the beautiful singer also delivers in different shades.

Popularly known as Mama Africa for her clear visual and vocal representation of African music, style and culture, the beautiful singer who stole our hearts and got us dancing to her famous afrobeat single “Johnny” isn’t slowing down one bit! 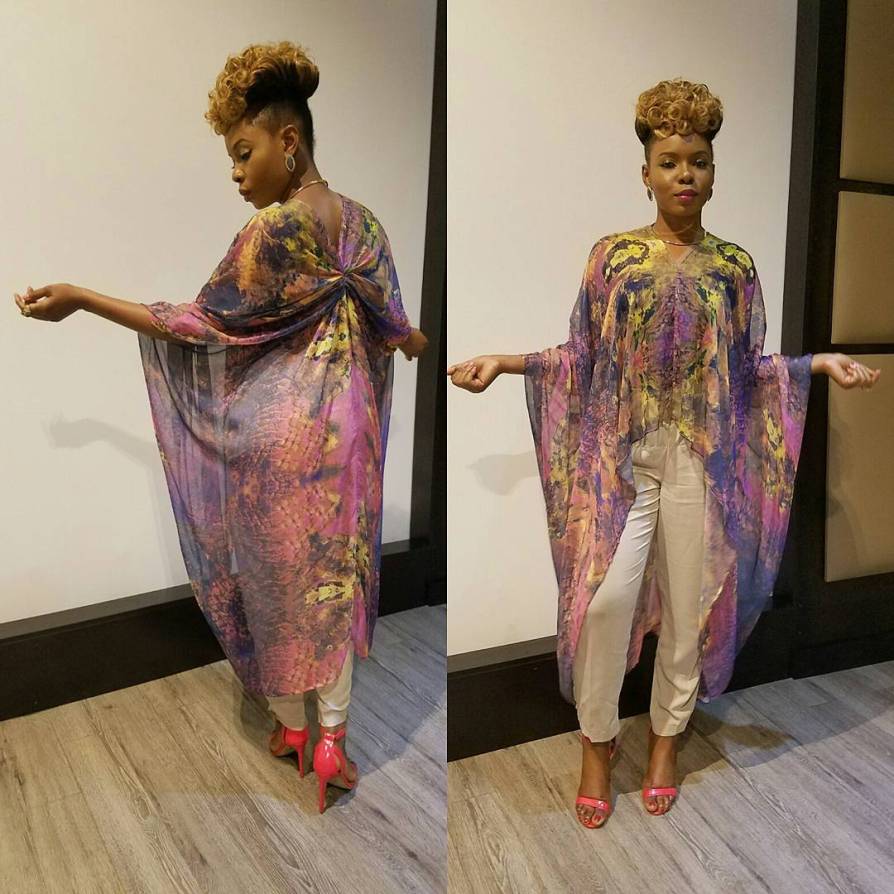 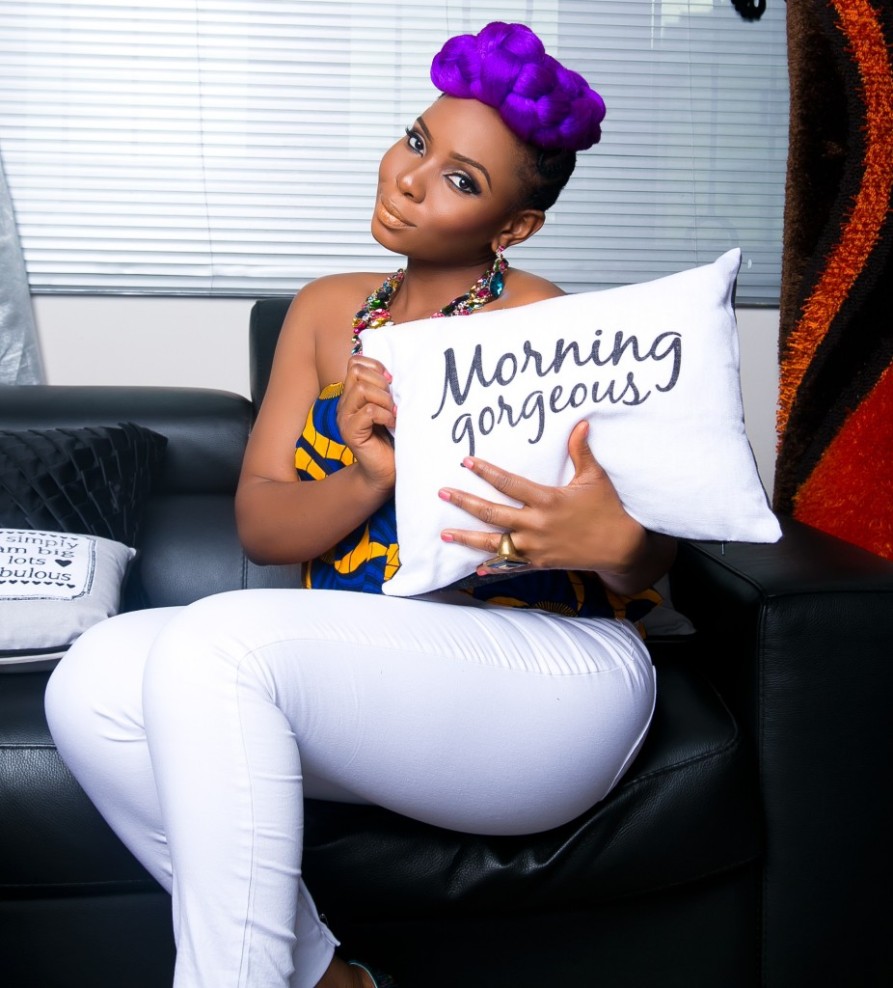 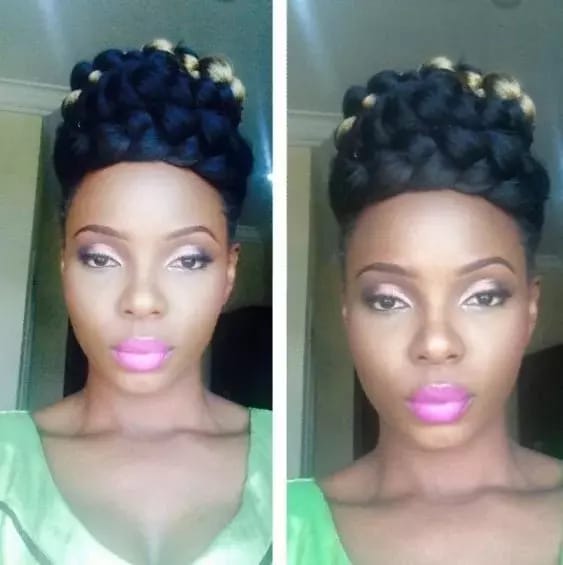 According to her Wikipedia profile, Yemi was born Yemi Eberechi Alade on March 13, 1989 in Abia State, Nigeria. Her father James Alade is of Yoruba origin while her mother Helen Uzoma is of Igbo origin resulting in her being referred as “Yoruba-Igbo girl”. 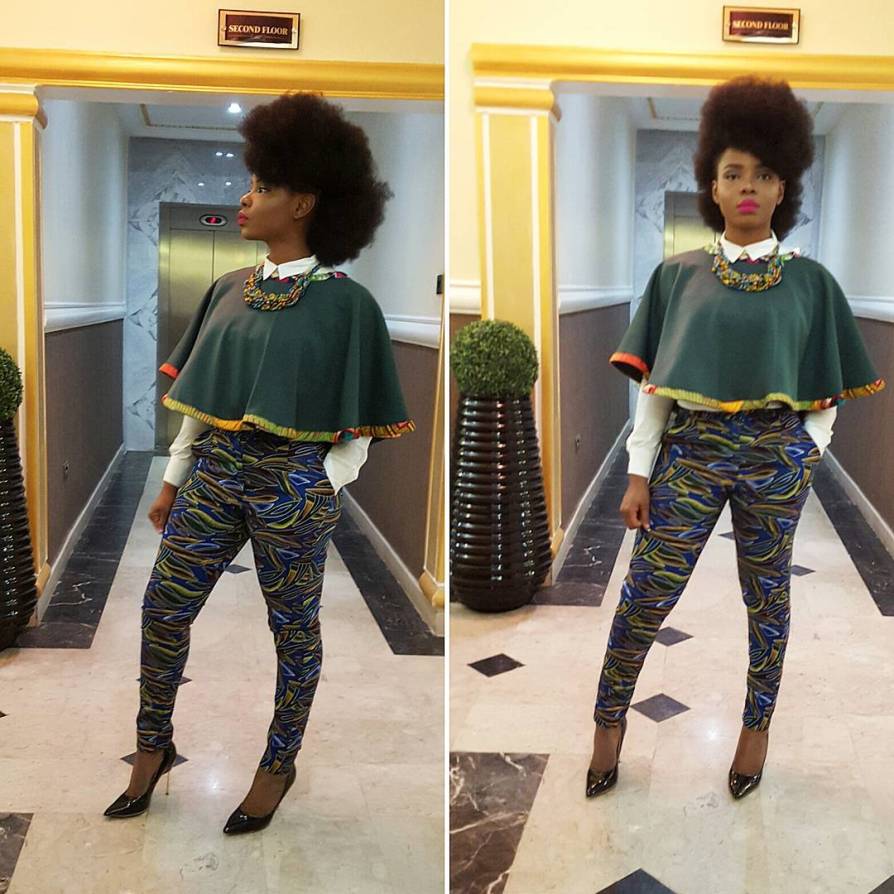 Yemi Alade became popular after she won the Peak Talent Show in 2009, while her hit single, “Johnny” produced by Selebobo in 2013 put her name on the international music list. “Johnny” has been listed as one of the best songs of 2013, despite the fact that it was released towards the end of the year and without a music video. 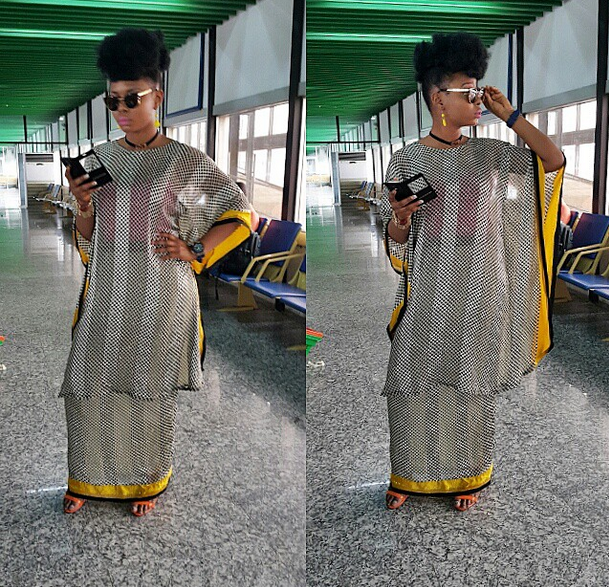 Yemi Alade’s prominent hairstyles sets her apart from other African female music artists: big Bantu knots, the half-afro, the fringe puff hairstyle, afro Mohawk with side extensions, the wrap around bold braids, the Mohawk afro, are all some of the signature styles of Alade, and of course her undying love 😍 for African prints in every conceivable style. For Yemi it’s go big or go home! 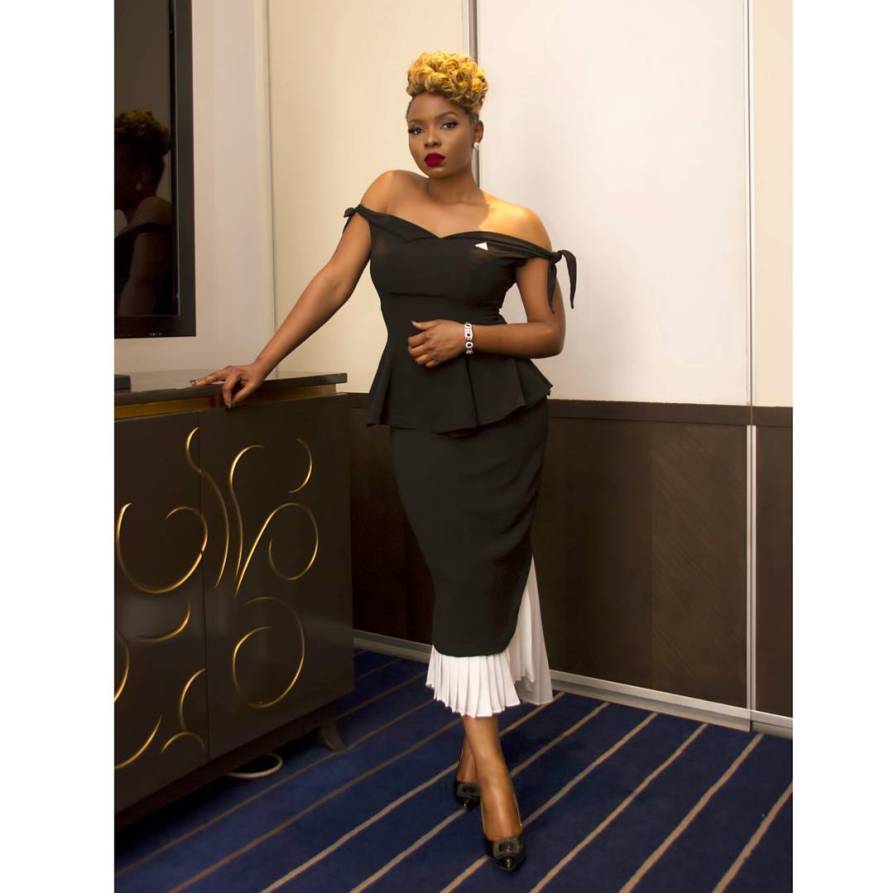 With a successful musical career spanning the African continent, Yemi recently took her talents to fashion proper with a label, House of Tangerine, H. O. T, which debuted it’s first collection at the 2016 African Fashion Week to positive reviews. 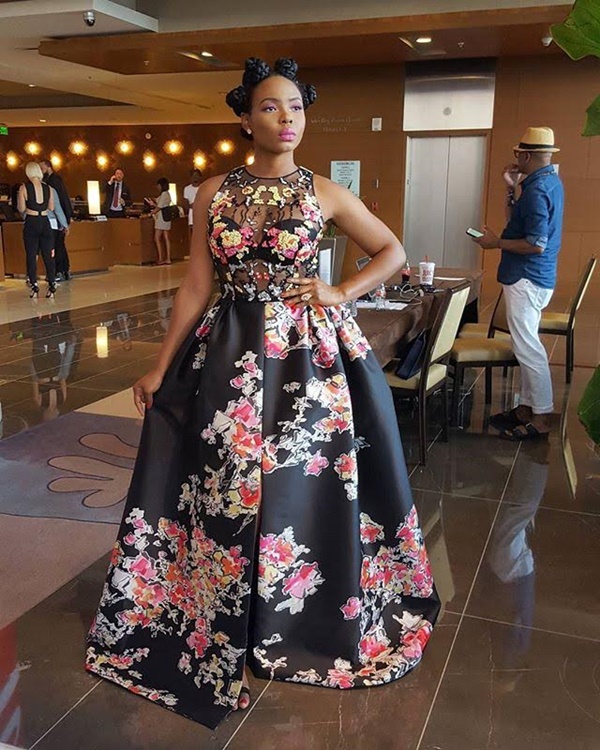 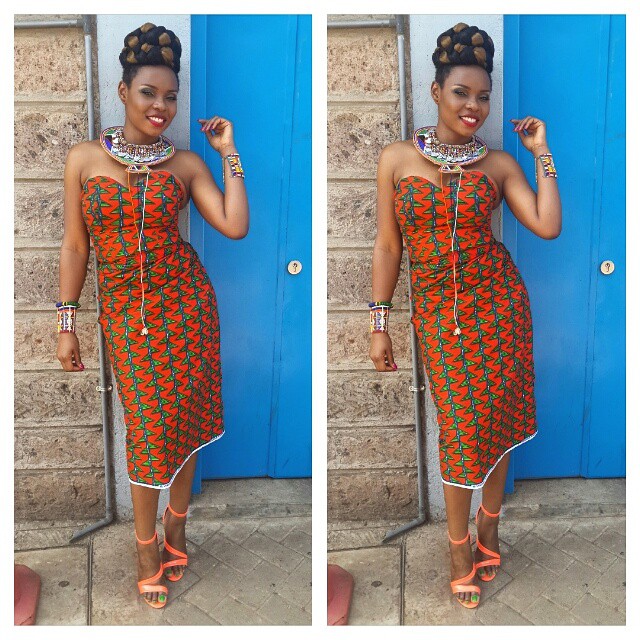 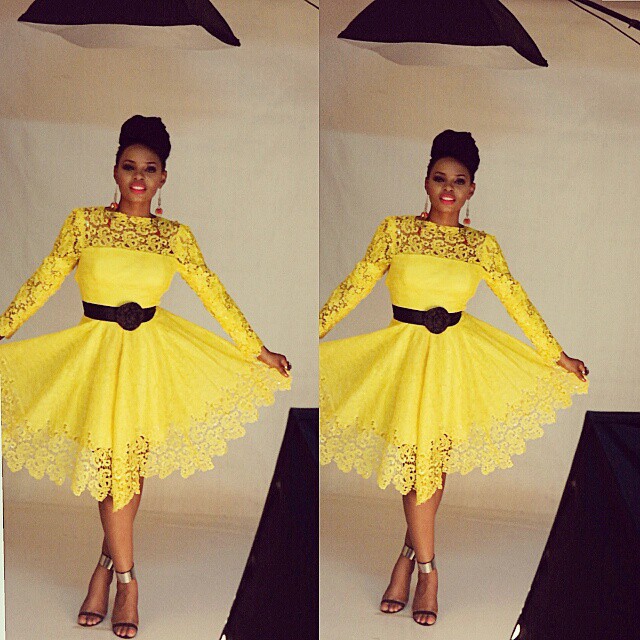 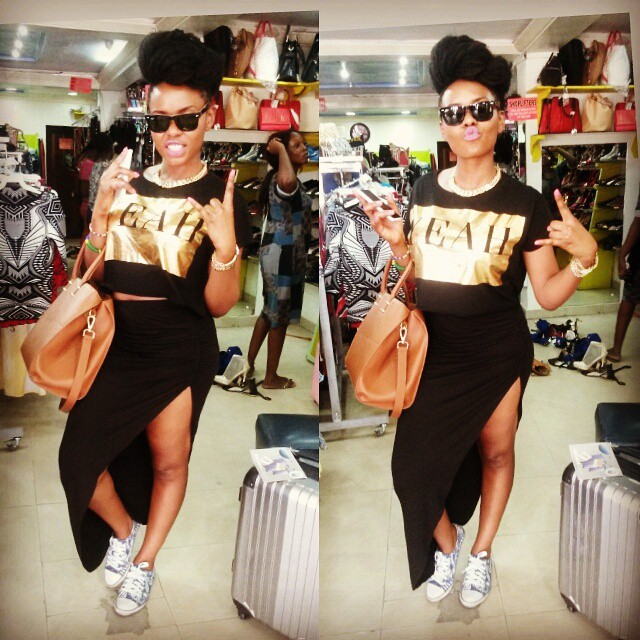 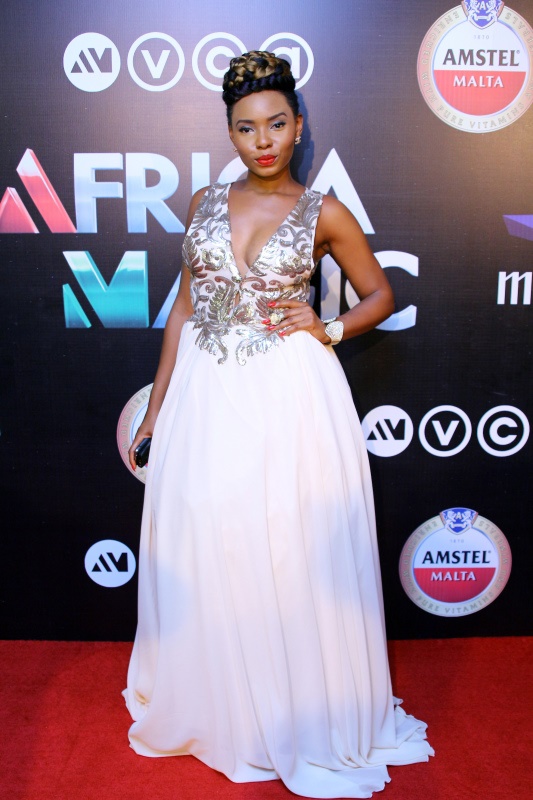 A hair icon and a trendsetter for African Fashion and styles, Yemi Eberechi Alade is your icon for fierce bold hairstyles.