With a successful media career in Nigeria and beyond, Stephanie Coker Aderinokun’s TV personality has grown since 2011.

Born Stephanie Omowunmi Eniafe Coker in November 28, 1989, Stephanie grew up in London and finally moved back to Nigeria in 2011 were she got her first job as an anchor of MTV Base’s countdown show, ‘Street Request’. Since then Stephanie Coker Aderinokun has worked on various projects and shows such as Cool FMs Midday Oasis Show, MTVs Big Friday Show (with Basketmouth), Tinsel on Africa Magic, and in 2013, alongside Bovi and Pearl, she co-hosted a star-studded Guinness Colourful World of More concert, an event earlier scheduled to be anchored by Bow Wow. 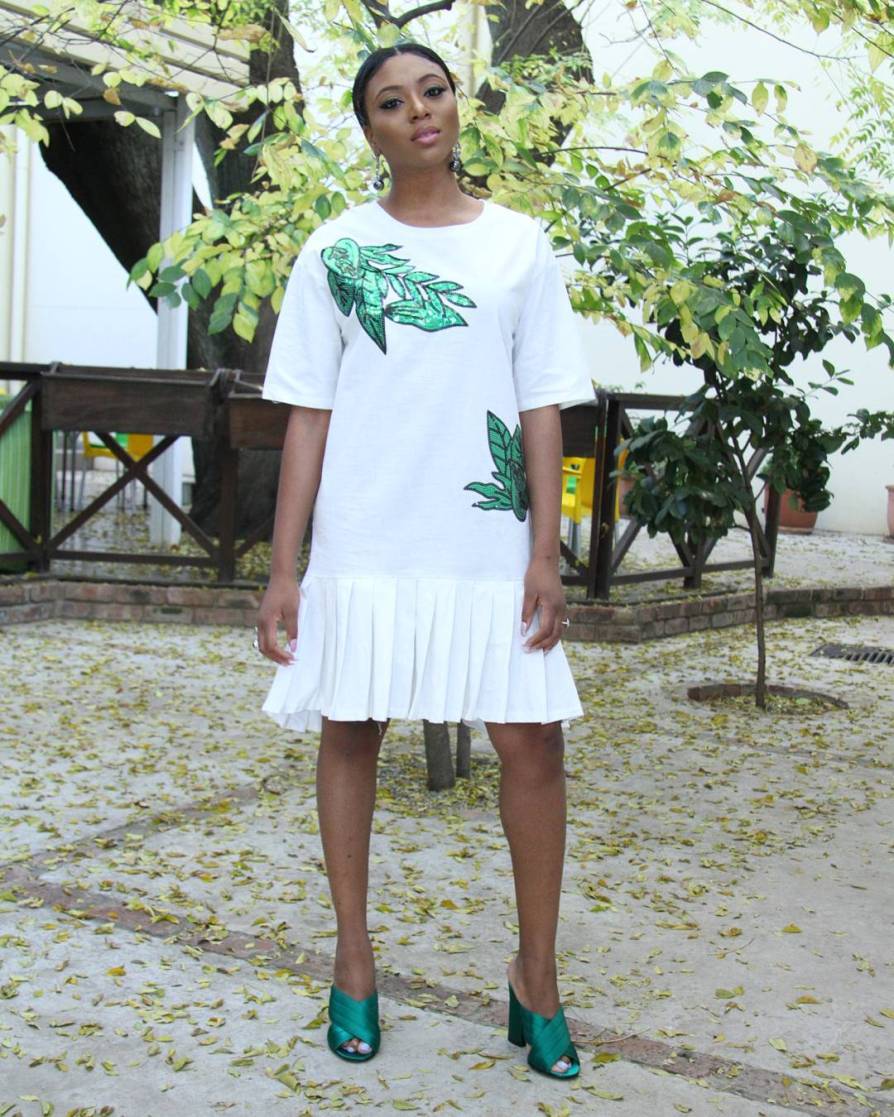 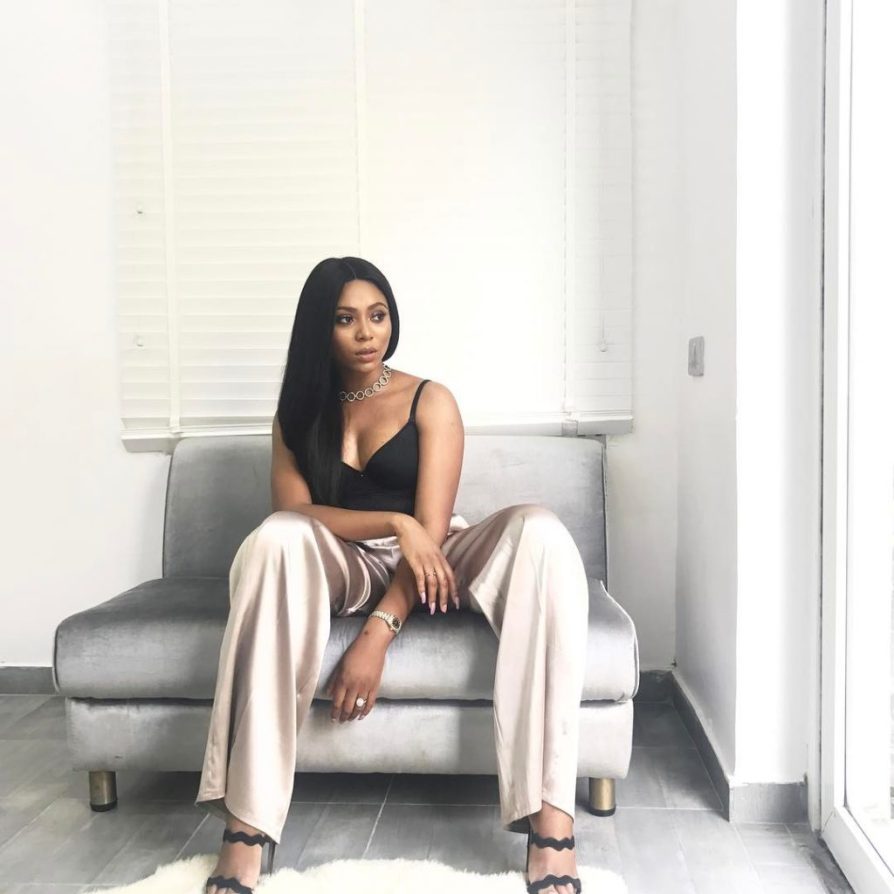 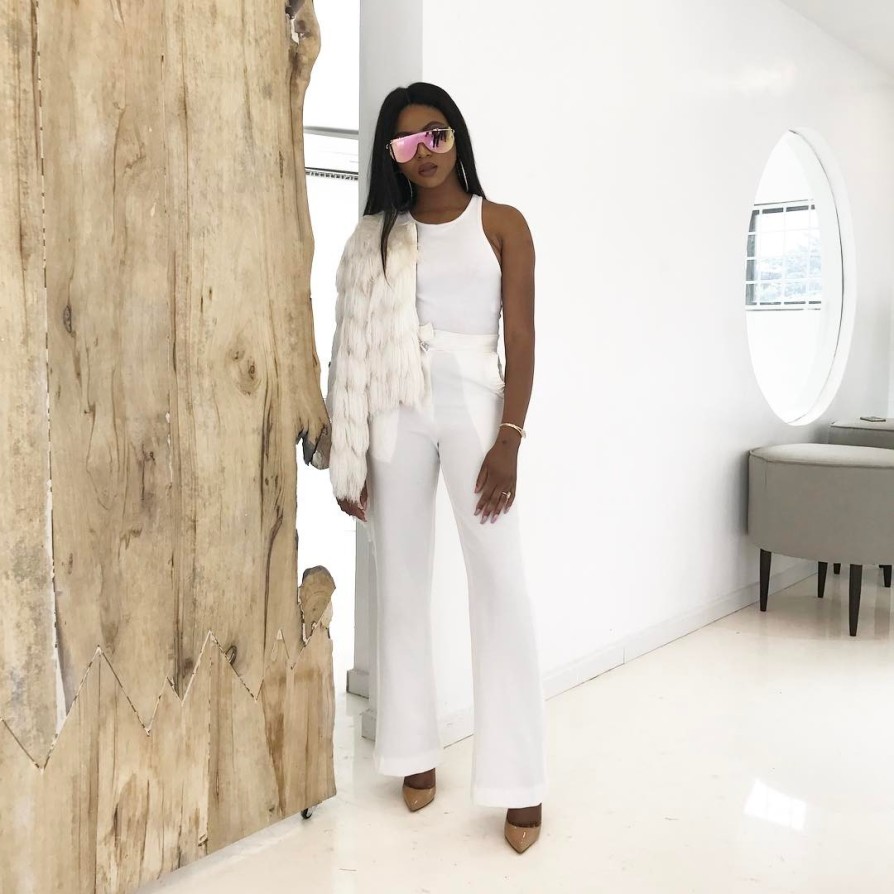 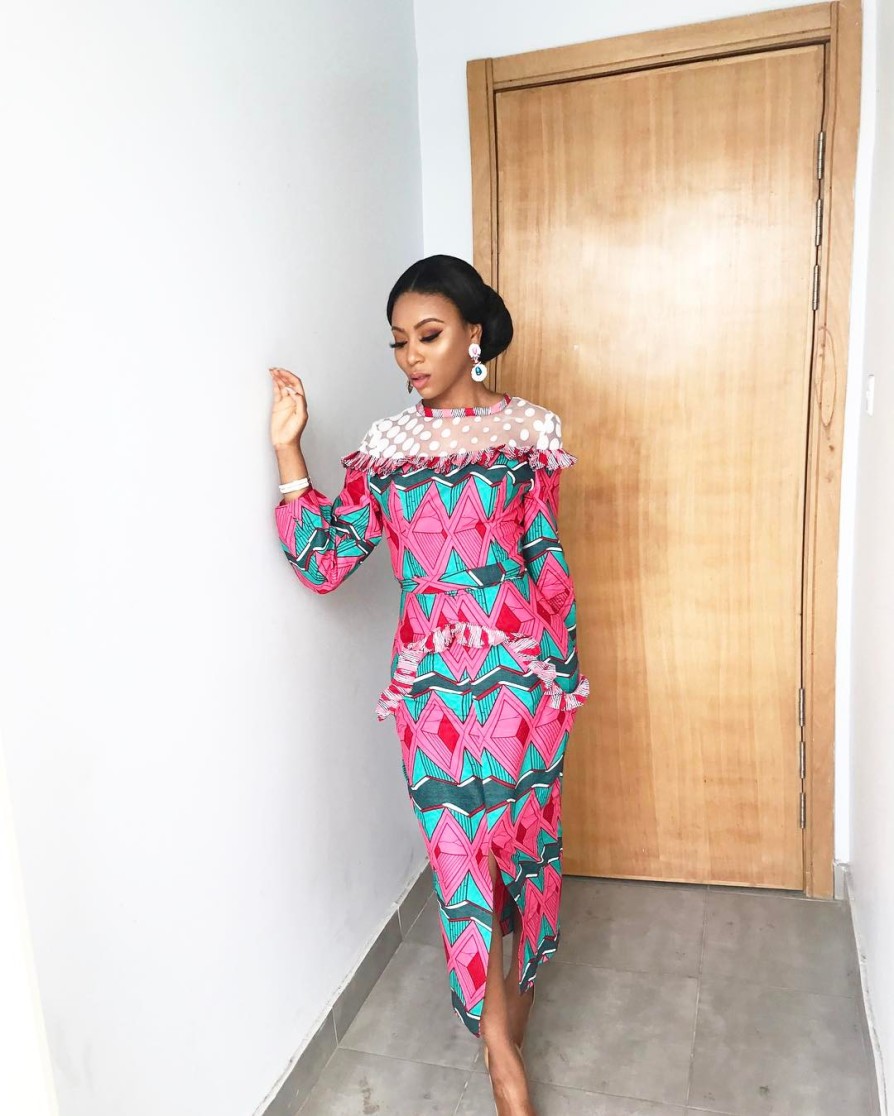 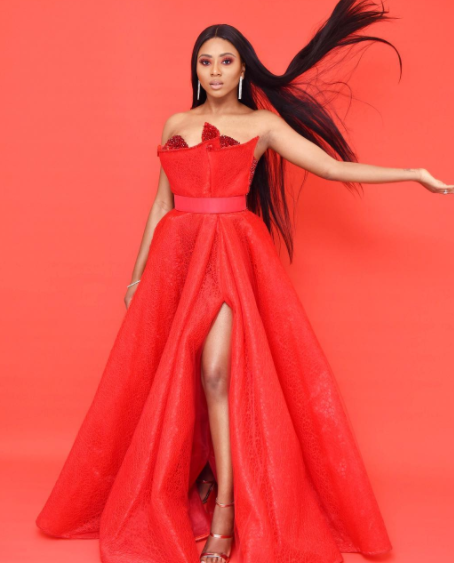 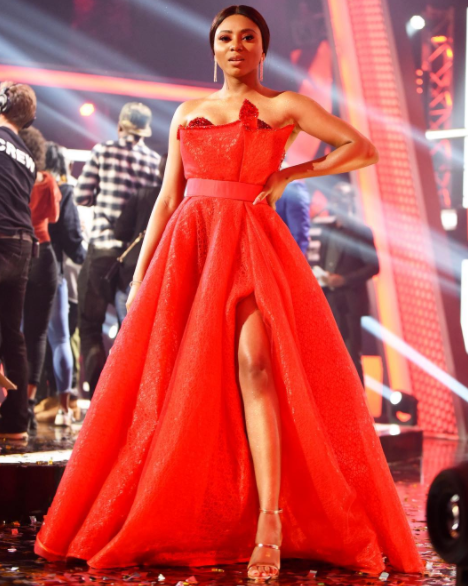 In 2015, she was featured on the cover page of the Exqusite Magazine’s “Love Edition” and since 2016 is the co-host for The Voice Nigeria.

As a fashion enthusiast, TV on-air personality and host, actress and hair entrepreneur, Stephanie has successfully projected her personal and favorite style through her shows, YouTube channel and hair line, Krochet Kulture which she launched in 2016. 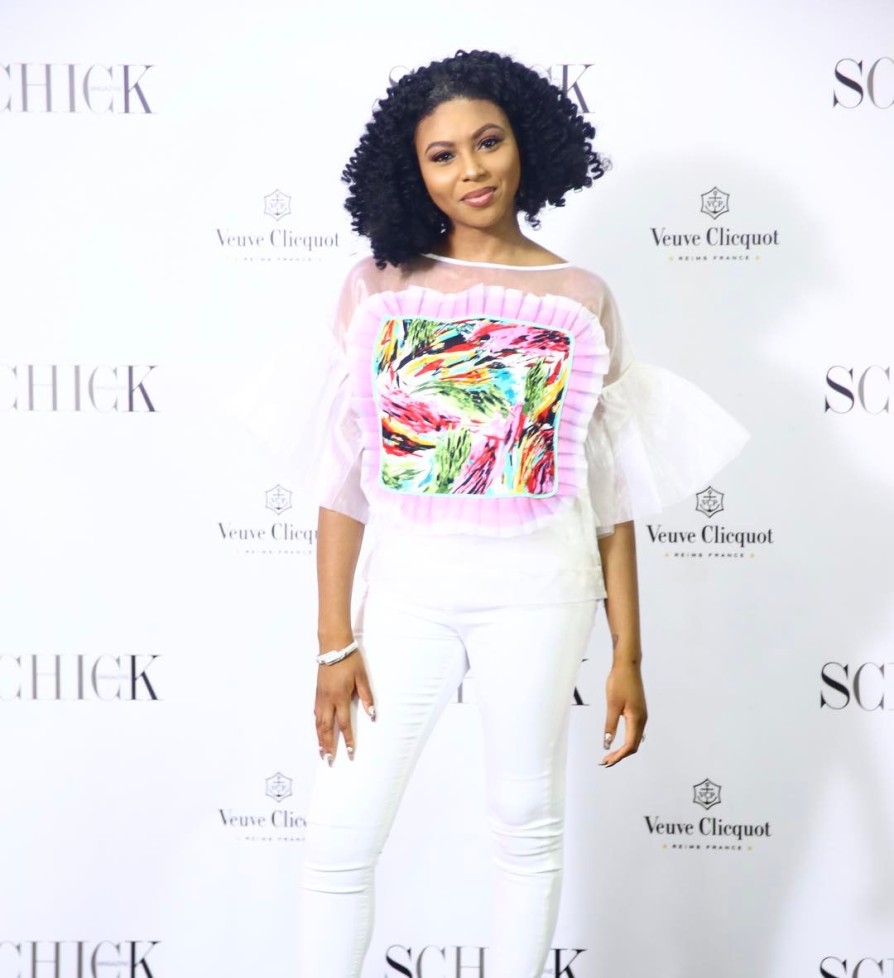 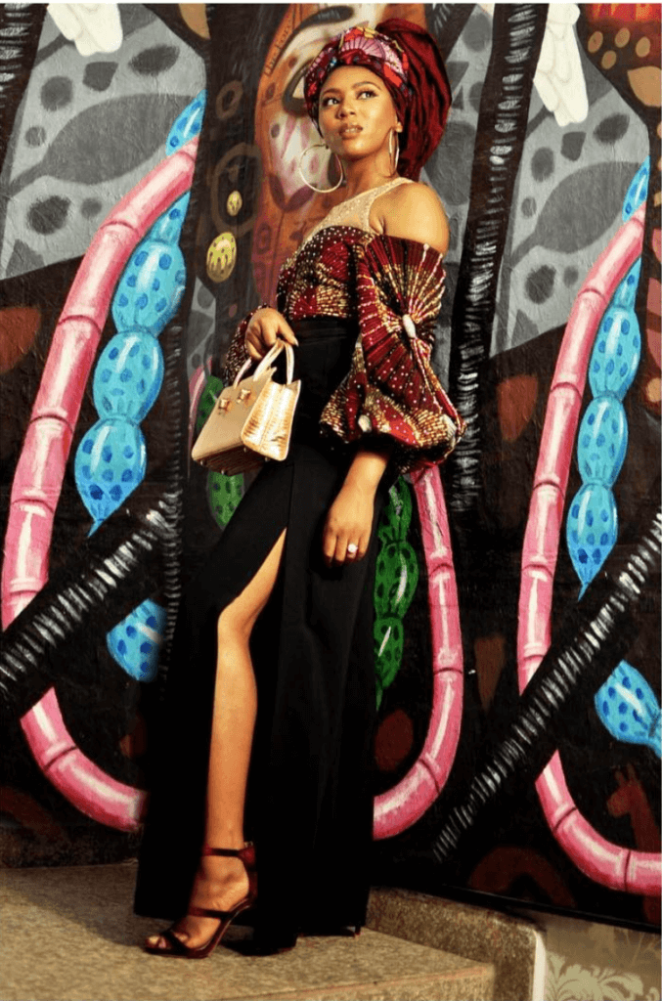 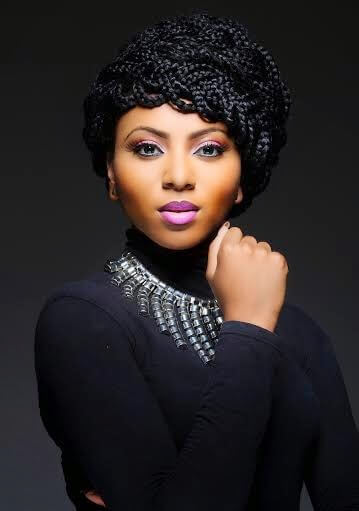 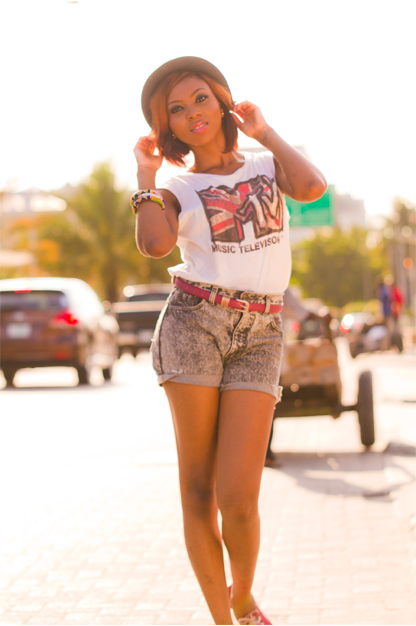 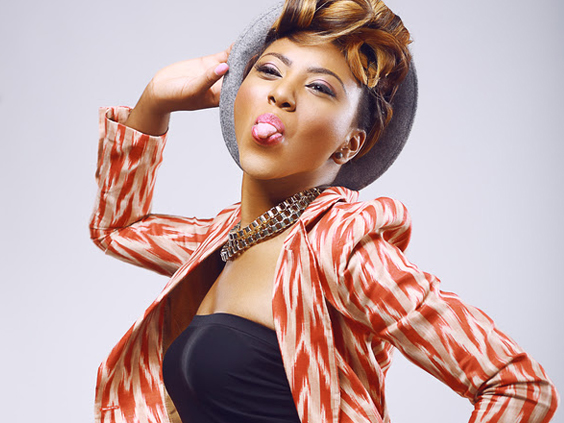 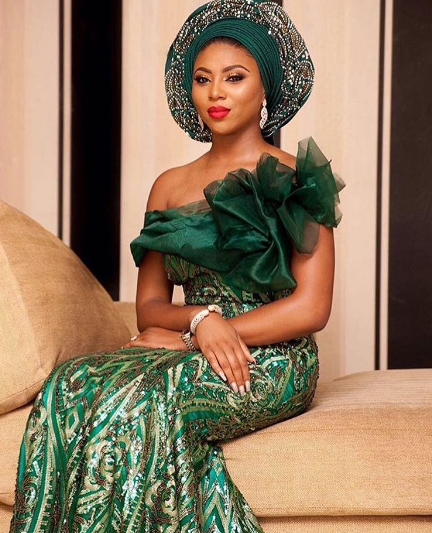 The new Mrs. Aderinokun is famous for her love of braids and crochet hair styling and for her clothing style, Stephanie is known to rise to any occasion, delivering sizzling elegance and classy style in stunning pieces by Nigerian women’s wear brand, Style Temple or Ghanaian illustrious designer Mai Atafo, or for street style in trendy chic and fun pieces. For her wedding in Greece, Stephanie wore an embellished strapless white gown and floral veil by Style Temple. 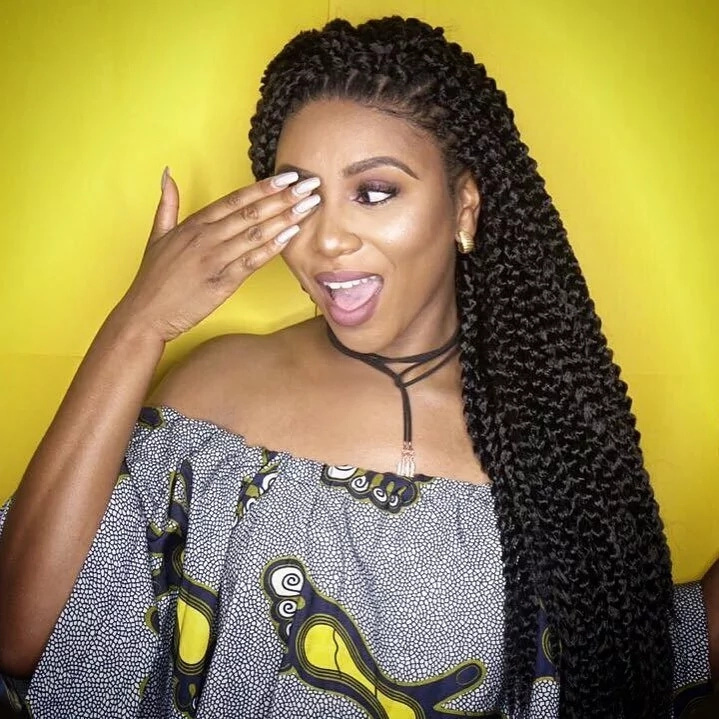 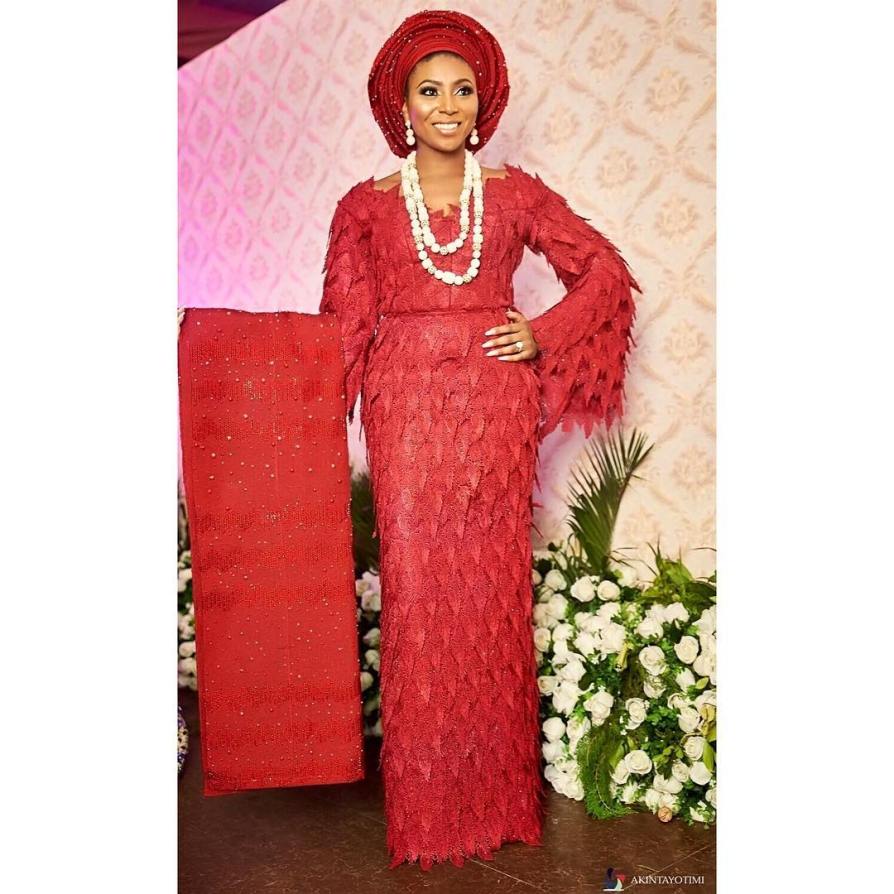 Stephanie Coker Aderinokun shares an undying love for Nigerian fabrics and can be seen most times wearing an Ankara, Buba, Iro and Gele. The Voice Nigeria co-host is also a firm Made-in-Nigeria ambassador, wearing pieces and accessories made in Nigeria by Nigerian designers.