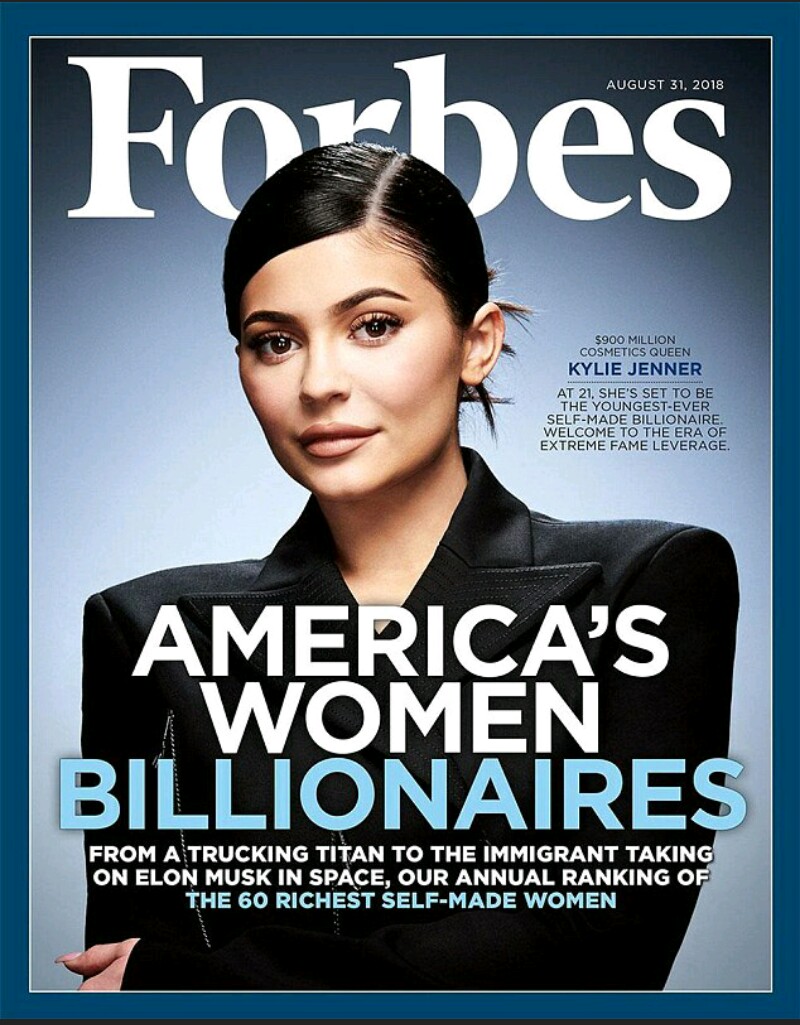 Kylie has made major headlines since coming out about her use of lip filters (I think she may be the only Kardashian to have admitted getting work done on her body); this year, Kylie headlines rested around her personal life and the birth of her daughter, Stormi.

However, yesterday Kylie Jenner had us talking head spinning numbers in 100s of millions USD, precisely $900 million as she made Forbes list of “America’s Women Billionaire” in the financial magazine’s August 2018 issue.

Clearly and neatly out running half sister, Kim Kardashian West who is worth about $350 million, Kylie owes her resounding financial success to her idea of being the first family member to tap into the world of cosmetics and of course the ingenuity of their mother, Kris Jenner who has been the professor behind the family’s success.
Kylie is projected to hit the billion dollar mark by August, her birth month with more products on offer at the star’s Kylie Cosmetics. 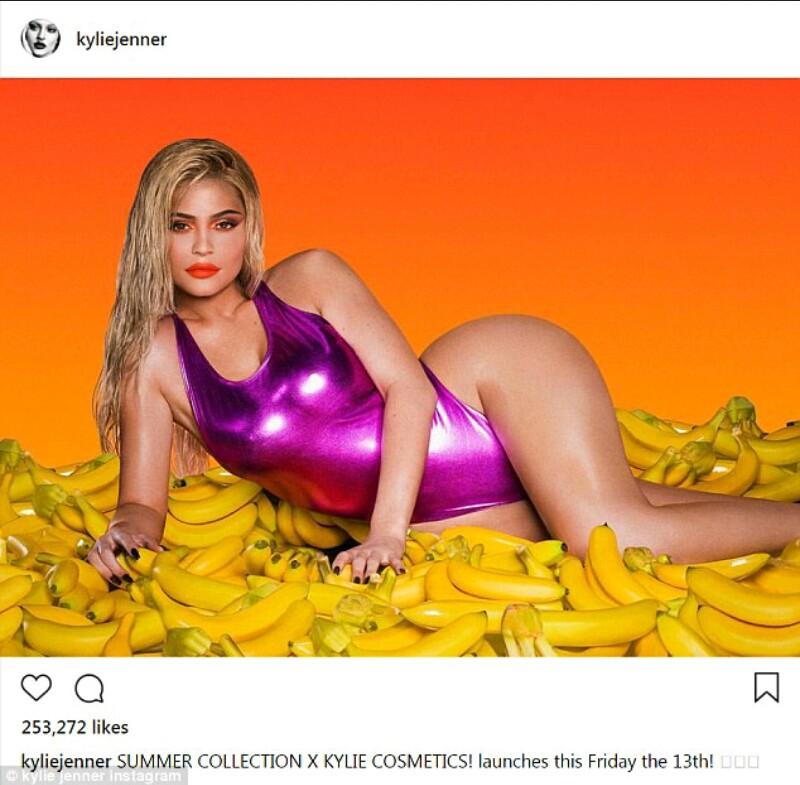 But what does the future hold for the youngest Kardashian-Jenner and her multi-million dollars empire? Forbes revealed that the business may not last as long as the company projects being tied to a single person and to fame. According to Forbes, the public may fall out of love with the star of the show, may loose interest and go for another brand or Kylie herself may go into other ‘projects’ and no longer be interested in the company. It also revealed that Kylie Cosmetics growth is already starting to taper off as its revenue grew just by 7% in 2017 despite the addition of 30 new products.

Kylie Jenner no doubt has come out winning; self made or assisted, she has turned a $29 lip kit into so much more. Kudos.