Lionheart tells the story of a young, intelligent and educated Nigerian business executive, Adanna, who struggles to be recognized for her ability and competence running her father’s transport business, in a world dominated by male supremacy. 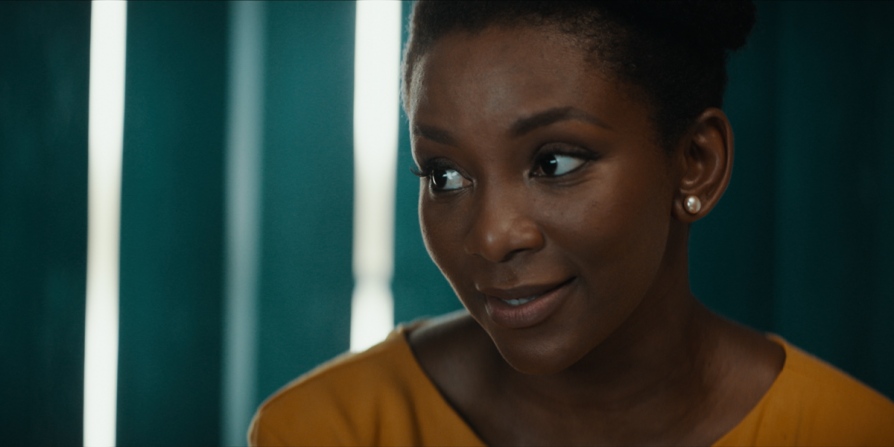 When her wealthy father falls ill, Adanna who has so far shown her adept skills at managing her father’s business is passed over by her father in favor of her uncle.

Genevieve Nnaji has enjoyed an amazing, successful career in acting and we are excited for her big step into directing.

Wishing her all the best.