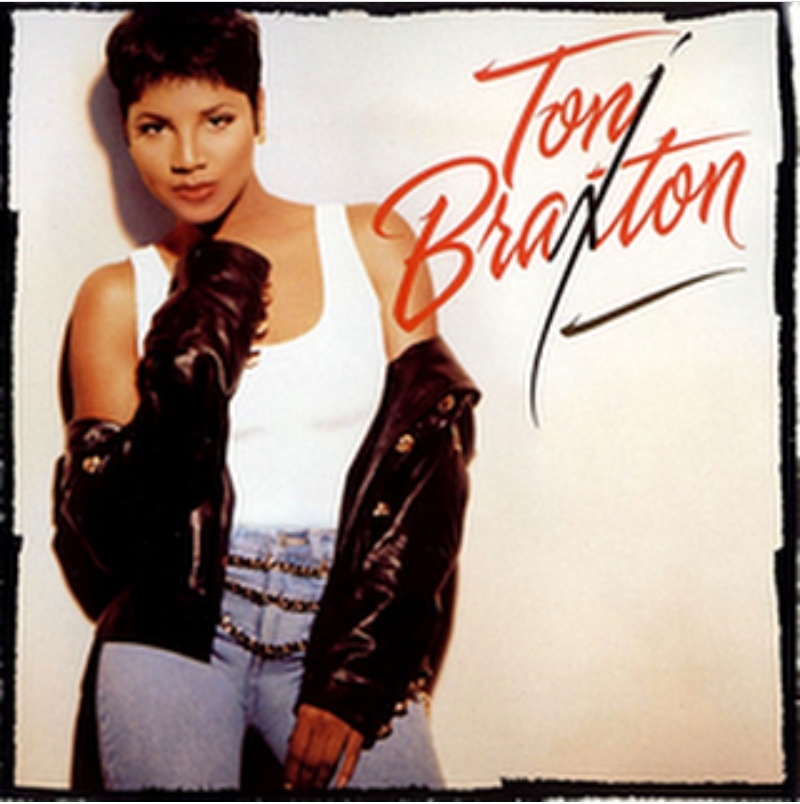 What to be for Halloween?

Beyoncé’s recent Halloween posts has at the time of preparing this blog post, a total of 2, 819, 688 likes on Instagram.

For Halloween, the music star payed homage to Toni Braxton by channeling the singer’s 1993 look on the cover of “Another Sad Love Song”. 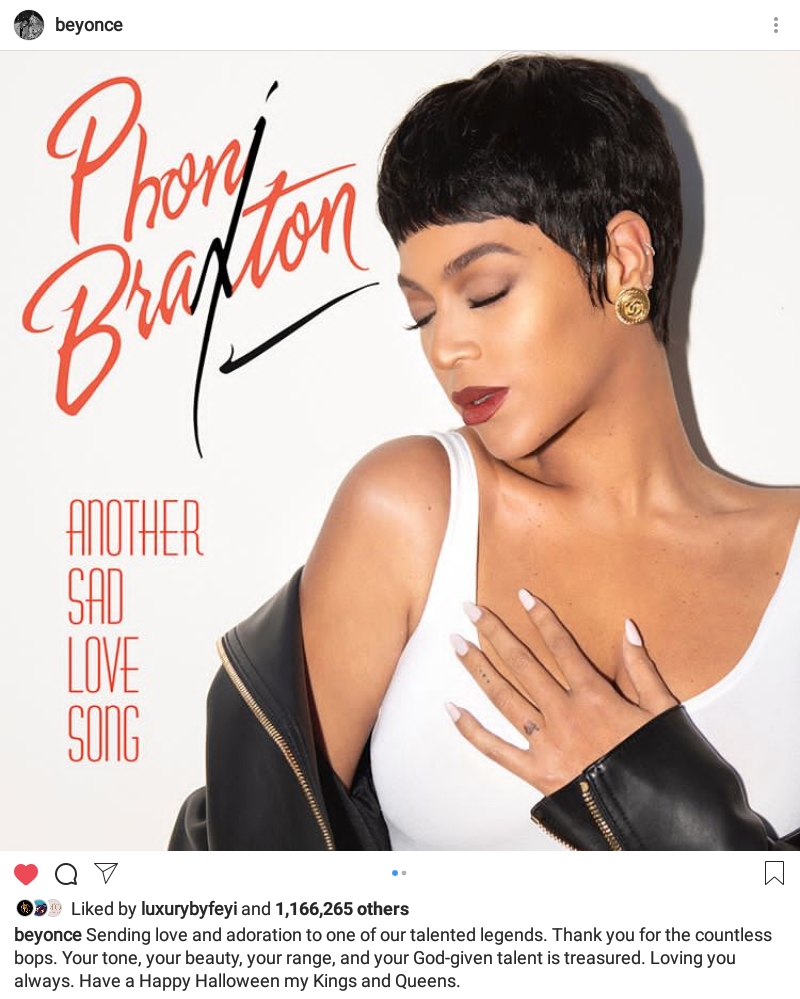 It was also the peak position on the Pop Songs chart, while on the Hot R&B/Hip-Hop Songs, the song reached higher, peaking at number 2. 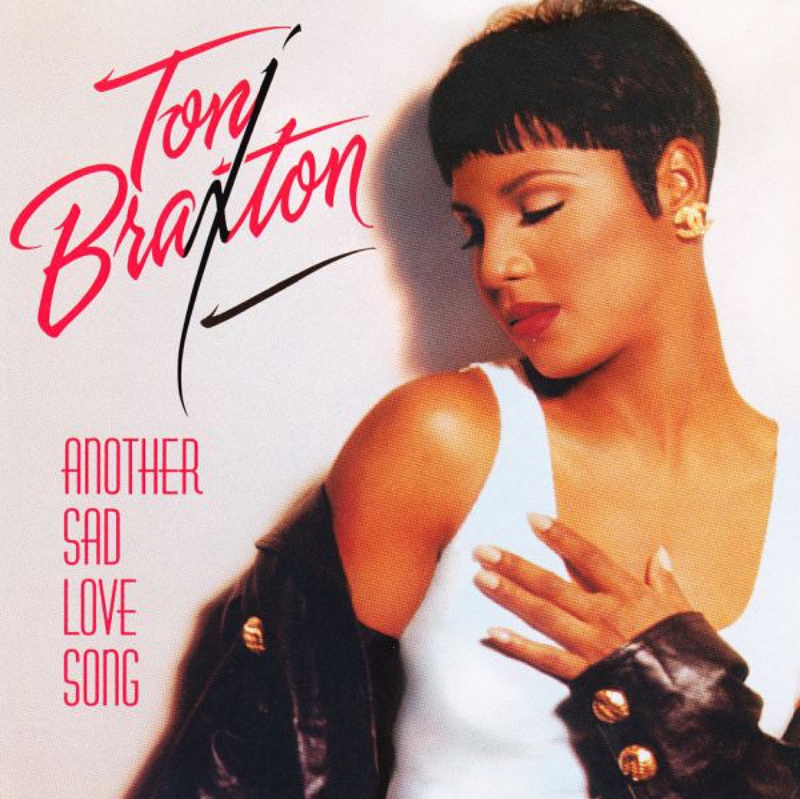 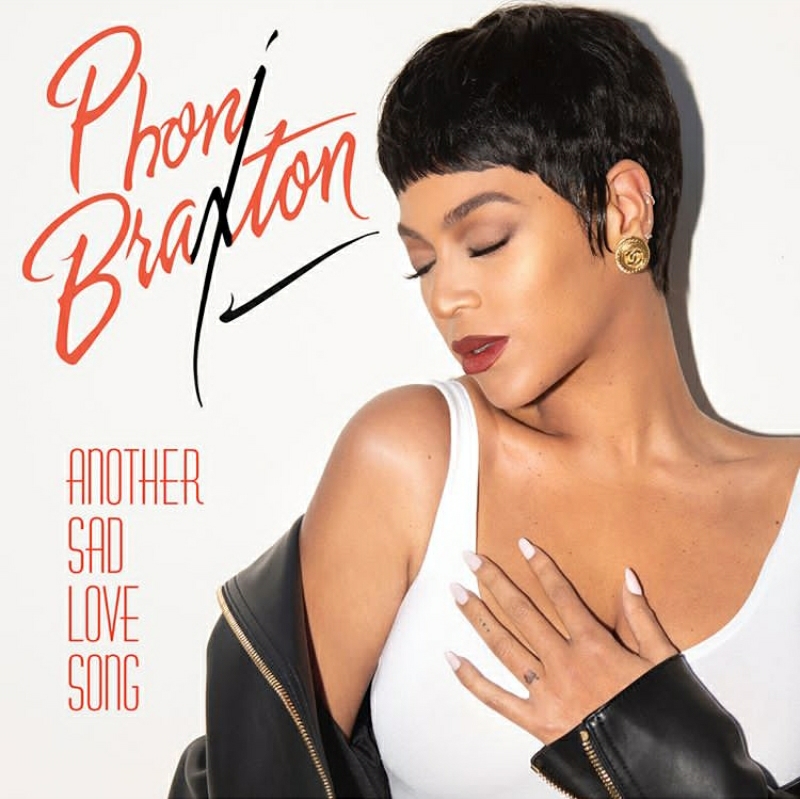 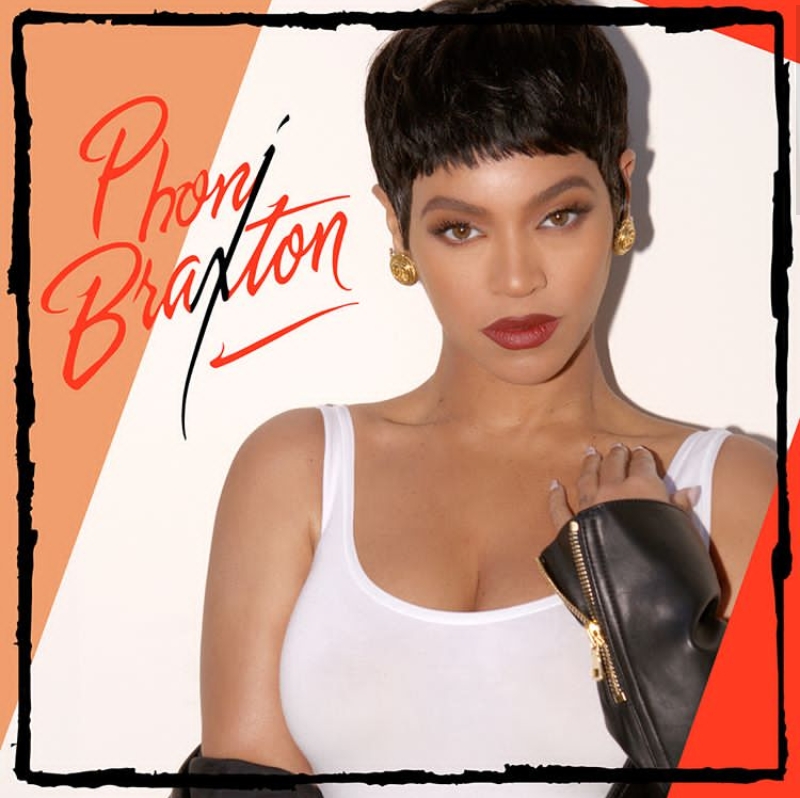 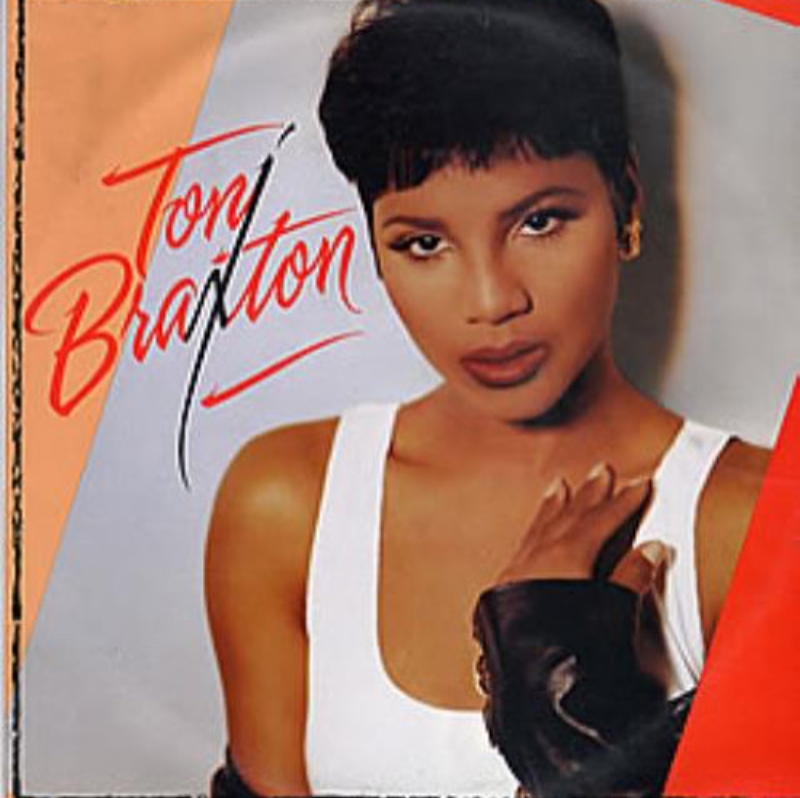 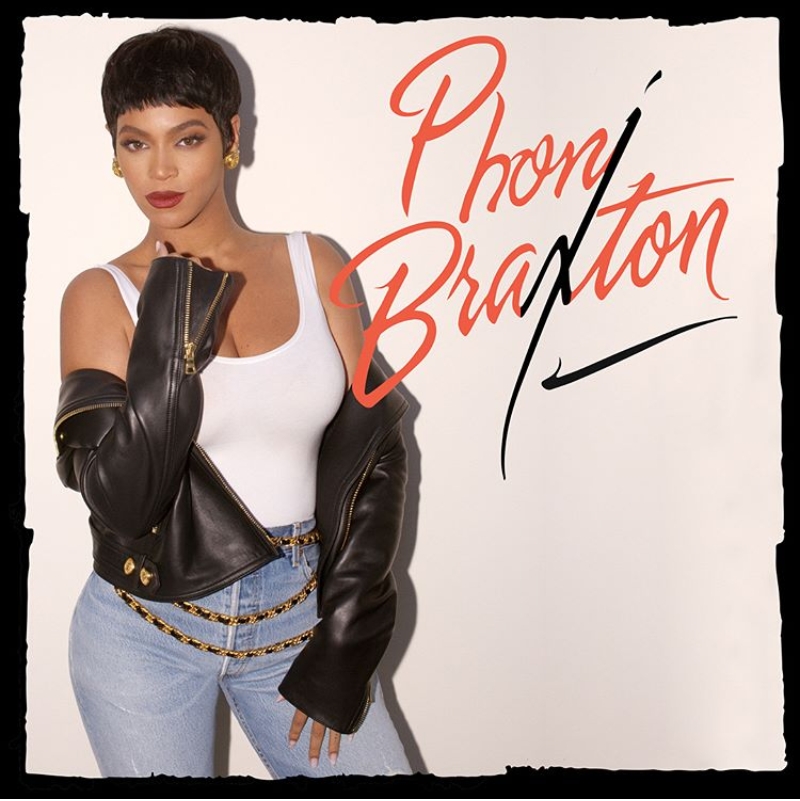 For the shoot, Beyoncé wore a sleek pixie hair cut with bangs wig, a white sleeveless cotton tank top, jeans, tiered belt and a biker jacket, just like the 1993 U. S cover.